Frier Levitt is at the forefront of disputing Direct and Indirect Remuneration (DIR) Fees as not being “reasonable and relevant” terms and conditions for pharmacies’ participation in the Medicare Part D program. Frier Levitt understands the issue and is equipped and experienced to successfully dispute such fees directly with PBMs, including through litigation and arbitration.

What are DIR Fees?

“DIR” means “Direct and Indirect Remuneration.” The term was originally advanced by the Centers for Medicare and Medicaid Services (“CMS”) in the drug price reporting context to ensure that Medicare Part D sponsors and Pharmacy Benefit Managers (“PBMs”) accurately report rebates and other “price concessions” from manufacturers or other third parties which could not be reasonably determined at the point-of-sale. This is because plan sponsors administering a Medicare Part D prescription drug plan or drug coverage under Medicare Advantage are paid by the government based on the actual cost for drug coverage. In other words, the government—the ultimate payor for Medicare Part D Plans—wants to know exactly how much Part D and Medicare Advantage drugs cost the Plans so the government does not reimburse them too much. Unfortunately, PBMs have used the concept of “DIR” to impose additional fees against pharmacies. 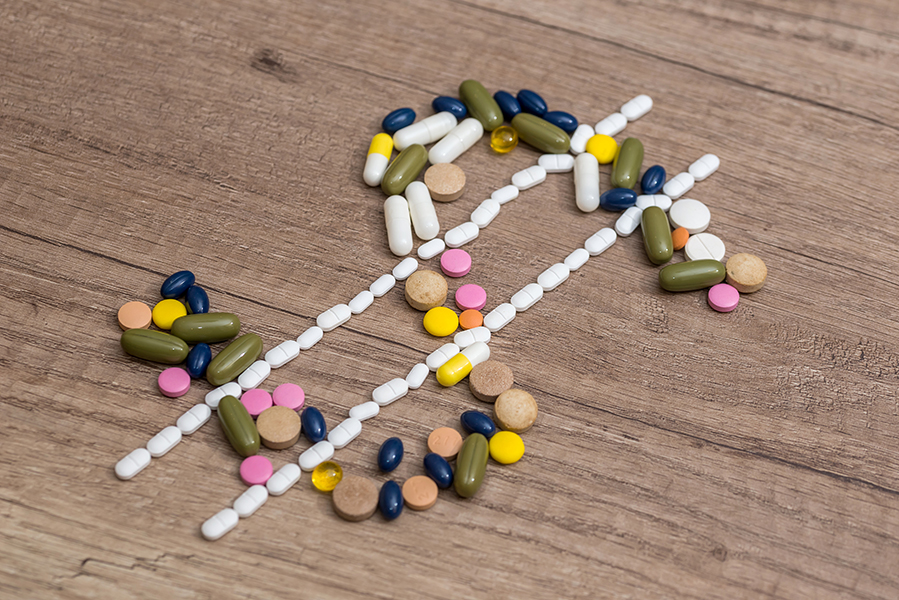 How are DIR Fees Collected?

PBMs typically utilize DIR fees in networks which they represent as measuring a pharmacy’s performance. Often, these networks are called “performance networks,” and the term “DIR” may not be used.  Instead, they may be termed “performance fees,” “contingent performance fees,” “performance adjustments,” or similar names.  Some of these programs are purported to be based upon CMS’ “Star Ratings” program, which CMS uses to measure plan performance in Parts C and D; it may be the case, however, that this rating system does not apply to certain pharmacies, or that the categories measured are not measured in the Star Ratings program.  Categories measured include, among other things, the generic dispense rate (“GDR”) of a pharmacy; adherence to common maintenance medications, like statins and diabetes drugs; and the Net Promoter Score (“NPS”) gathered from surveys taken among the patients of a pharmacy. A pharmacy’s DIR fee depends upon its score in these metrics.

How Do DIR Fees Harm Pharmacies?

One of the pitfalls of this method of collection is that such fees are assessed at some point after a claim has been adjudicated, sometimes as soon as payments are made to providers. Other times, assessment occurs many months after patients receive their medications, leaving the pharmacy unable to fully account for such fees at the point of sale. The total costs of DIR Fees on providers may not be known until more than a year after a medication has been dispensed, as some PBM contracts create the potential for a partial or total refund of DIR Fees (though a total refund is practically unobtainable because the PBM established unattainable goals). Ultimately, many prescriptions may be filled for less than even the acquisition cost of the drugs after accounting for DIR Fees. When a pharmacy is paid unreasonably low and in extreme circumstances below the acquisition cost of a drug, it is not only a financially untenable position, but it is in violation of Federal laws that requires payments to providers be “reasonable” and “relevant” as well as a direct breach of the contract between Pharmacy and the PBM or Plan Sponsor.

Further, if the PBM does measure these providers based on categories that appear to be relevant, such as adherence to specialty medications the actual measurement may still not be accurate.  For example, if a PBM measures adherence by a simple comparison of days elapsed to “days’ supply,” it may not accurately measure changes to a cancer patient’s medication regime based on close coordination with an oncologist (such as prescribed breaks in treatment during intermittent therapy or a “chemotherapy holiday”).  In this example, there would be a perceived difference between days elapsed and “days’ supply” that would result in a lower adherence score, but one that was at the direction of the prescriber.  For other pharmacies being rated on formulary compliance, if formularies are not updated to include newly FDA approved drugs, a pharmacy can actually be penalized for providing cutting edge treatment to patients, even where the prescription was dispensed pursuant to a prior authorization approval by the PBM.

As a result of pre-existing slim margins in the marketplace and ever increasing costs to service patients (especially those with complicated treatment protocols such as cancer patients), DIR Fees often result in reimbursement that is below the cost of drug acquisition by providers or otherwise leave the provider without a reasonable profit margin necessary to maintain operations.

How Do DIR Fees Harm Patients?

DIR fees increase patients’ cost sharing responsibilities when patient costs are based on an artificially inflated cost at the point of sale and when patients are prematurely pushed into the “donut hole”—that is, the period under the Medicare Part D program in which the patient must bear the greatest out-of-pocket costs for medication. The cost of DIR Fees also shifts the burden of drug costs to the federal government by creating a circumstance where more patients are prematurely pushed into the catastrophic case portion of Medicare services.  Ultimately, DIR Fees weaken the overall value of the Medicare insurance benefit intended to provide health care coverage for our nation’s oldest and most vulnerable citizens.

Frier Levitt Understands Your Rights Under the Law

PBMs may not impose fees against a pharmacy under Medicare Part D that are unreasonable or irrelevant. Moreover, many states have made it illegal for any PBM to impose any fees against a pharmacy after the point of sale. Frier Levitt’s extensive knowledge of these and other laws and regulations governing pharmacies in both the state and federal governments places us in a strong position to protect your rights and, where necessary, to bring these PBMs before a court or arbitrator to halt these harmful fees.

Frier Levitt understands the DIR programs implemented by PBMs and can help pharmacies understand and dispute them. Frier Levitt has successfully leveraged the law in DIR disputes, winning awards in arbitration against PBMs for their unreasonable DIR Programs. Frier Levitt may assist pharmacies with:

Furthermore, Frier Levitt is sensitive to the risks of litigation and, in certain cases, may be capable of offering alternative fee arrangements in which Frier Levitt bears some of the risk along with your pharmacy.

Frier Levitt represents clients throughout the United States and Puerto Rico in every aspect of pharmacy law and litigation related to DIR Fees, including:

We have brought and are capable of filing class actions in appropriate cases, and our litigators are members of many state and federal bars are, capable of admission on a temporary basis in every state.  Because many of our cases must be brought in arbitration, this gives our litigators further flexibility to appear in hearings across the country.

In addition to our DIR and other disputes, we offer services to various pharmacy associations and interest groups for whom we have drafted letters and legislation to effect political change in favor of independent pharmacies.  Frier Levitt has also filed an Amicus Brief with the Supreme Court of the United States on behalf of organizations with an interest in seeing judicial action on behalf of independent pharmacies and dispensing practices.

Contact us today to speak with one of our attorneys specializing in DIR fee disputes.