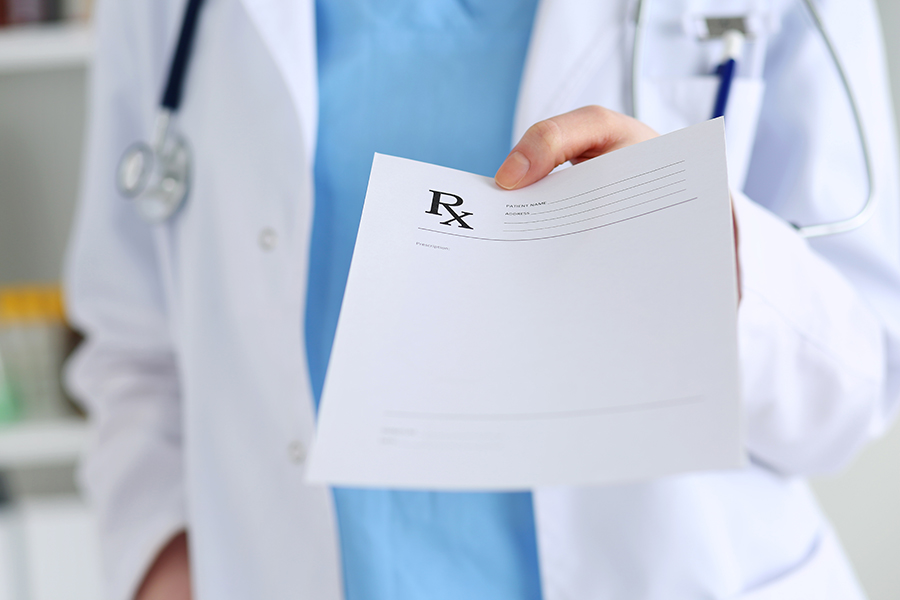 Earlier this week, the U.S. Supreme Court ruled that to secure convictions under the federal Controlled Substances Act (“CSA”) for excessive prescribing of controlled substances, including opioids, prosecutors must prove beyond a reasonable doubt that the defendant prescriber knew that (s)he was acting in an unauthorized manner, or intended to do so, after the defendant produces evidence that (s)he was authorized to dispense controlled substances.

Under the CSA, registered professionals are permitted to prescribe controlled substances for legitimate medical purposes in the usual course of practice. The Supreme Court’s decision flowed from the convictions of two doctors who had been sentenced in federal courts to decades-long prison terms for alleged unlawful prescribing of opioids. The doctors argued that they were acting in “good faith” in prescribing medications to patients for medically necessary reasons.

As framed in the majority opinion authored by Justice Stephen Breyer, the issue before the Court was whether, in proving that a doctor’s dispensation of drugs via prescription falls within the CSA’s prohibition, it is “sufficient for the Government to prove that a prescription was in fact not authorized, or must the Government prove that the doctor knew or intended that the prescription was unauthorized?” The U.S. Department of Justice’s (“DOJ”) position has historically been that the CSA’s prohibition merely requires it to prove knowing or intentional distribution. The Court disagreed.

“Defendants who produce evidence that they are ‘authorized’ to dispense controlled substances are often doctors dispensing drugs via prescription,” wrote Justice Breyer. “We normally would not view such dispensations as inherently legitimate; we expect, and indeed usually want, doctors to prescribe the medications that their patients need.”

In addition to the foregoing, Justice Breyer cited several reasons for concluding that proof of intentional wrongdoing is required, including the severity of the CSA’s penalties, which include life imprisonment and fines that may reach up to $1 million. The majority opinion was joined by Chief Justine John Roberts and Justices Sonia Sotomayor, Elena Kagan, Neil Gorsuch and Brett Kavanaugh. Justice Samuel Alito filed a concurring opinion that was joined fully by Justice Clarence Thomas and partly by Justice Amy Coney Barrett.

The Court’s decision is celebrated by advocates for pain patients and health policy experts who have voiced concern that aggressive prosecution in this area will deter practitioners from prescribing legitimate painkillers to patients in need. Nonetheless, despite the Supreme Court’s favorable decision, the enforcement environment around controlled substances is intense, making it all the more important that industry participants be guided by competent counsel in response to regulatory inquiries or scrutiny.

Physicians and other healthcare providers who are authorized to prescribe controlled substances must be aware of state and federal laws, regulations, protocols and guidance on the prescribing of controlled substances, and always act in the best interests of the patient based on medical necessity. Frier Levitt has extensive experience representing physicians and healthcare providers in a variety of matters, including advising on compliant prescribing practices, as well as with representation in criminal investigations and prosecutions and civil and administrative actions involving allegations of unlawful prescribing of controlled substances. Contact us for a complimentary consultation for more information regarding any of these topics.