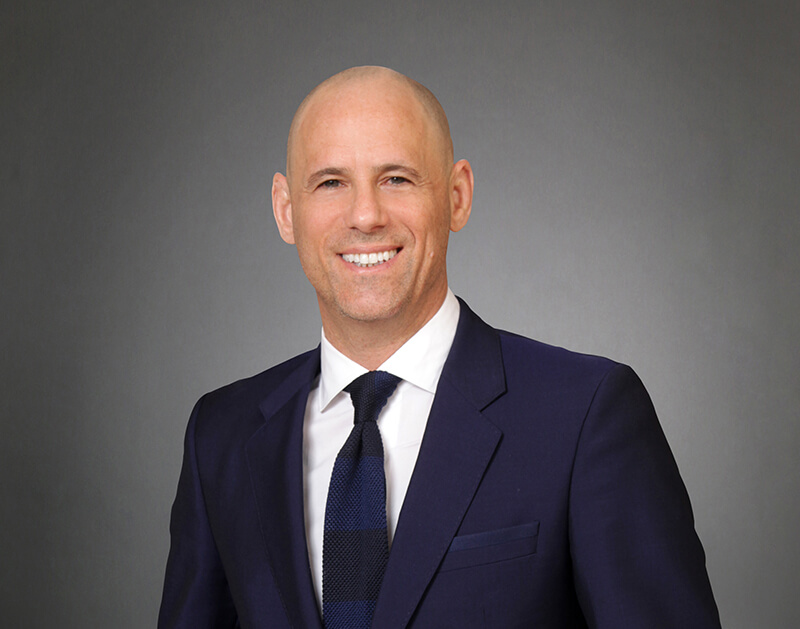 At Frier Levitt, Jonathan has dedicated his practice to representing pharmacies, physician-dispensers, national provider associations, manufacturers, wholesalers, and plan sponsors. He has an established track record of challenging abusive practices of Pharmacy Benefit Managers (PBMs) and speaks at Life Sciences conferences across the country in an effort to share his firm’s specialized knowledge. Jonathan is the author of the LinkedIn Group “Hot Topics in Pharmacy Law” and has been published in internationally-circulated publications. He commits himself to pro bono and public service assignments.

Jonathan is Certified by the Supreme Court of New Jersey as a Civil Trial Attorney. For the last 13 years, Jonathan’s peers have selected him as a Super Lawyer. He has competed in triathlons, including the 2012 New York Ironman U.S. Championships, as well as Brazilian Jiu Jitsu.

In 2017, Jonathan presented a webinar regarding “DIR Fees: What Are They and What Can Specialty Pharmacies Do About Them” in conjunction with National Association of Specialty Pharmacy (NASP).

In June 2016, Jonathan presented a webinar regarding “Preparing Your Specialty Pharmacy for a Private Equity Acquisition” in conjunction with CohnReznick and the CSI Specialty Group.

In 2015, Jonathan gave a webinar for ACA regarding 503B Outsourcing Facilities and one for ACVP regarding Veterinary Compounding. He also spoke at the Mediware Elevate 2015 Conference regarding Specialty Pharmacies.

In November 2011, Jonathan spoke at the NASPA Fall Symposium regarding changes in major PBM auditing practices and trends and PBM Manual revisions.

In April 2011, Jonathan spoke at the Independent Pharmacy Cooperative Conference regarding pharmacy audits.

In October 2010, Jonathan spoke at the National Community Pharmacists Association National Convention. The topic was “Navigating the Legal Waters of the Pharmacy Marketplace.”

In January 2010, Jonathan lectured to a group of attorneys at the Federal Trade Commission on the topic of pharmacy benefits management.

In August 2008, Jonathan was certified as a Member of the Million Dollar Advocates Forum. Membership is limited to attorneys who have won million and multi-million dollar verdicts, awards and settlements.

In 2005, Jonathan was appointed as Presiding Commissioner on several Newark condemnation matters.

In April 2004, he received a Special Merit Award from the Essex County Bar Association.

In 2003, The Presiding Judge in Essex County appointed Jonathan as the Trustee to preside over the Law Practice of a Deceased Attorney who was a Solo Practitioner.

In 2003, he was appointed as a Co-Commissioner in an Newark Condemnation matter.

*No aspect of this advertisement has been approved by the Supreme Court of New Jersey or the American Bar Association. A description of the standard or methodology on which the accolades are based can be found at: