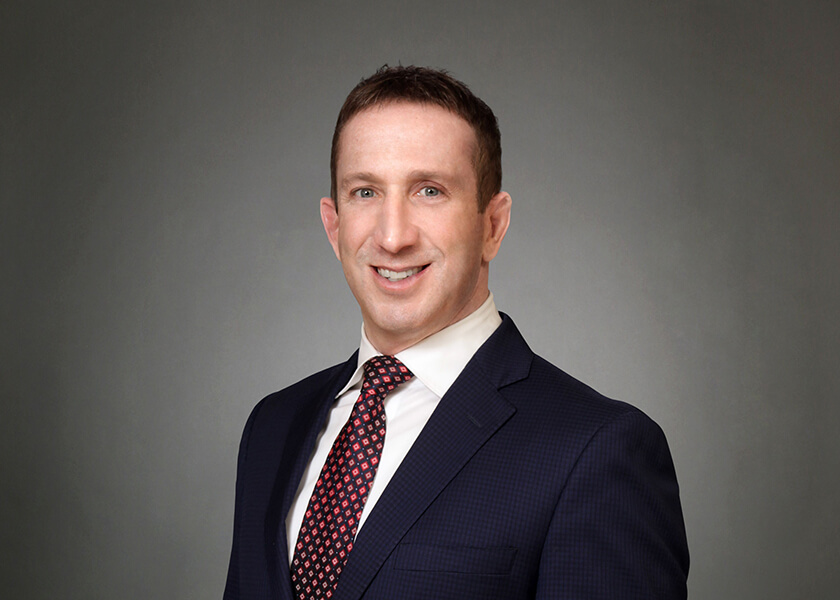 Brian S. Kern, Esq. is Of Counsel for Frier Levitt’s Healthcare department. While attending Seton Hall Law School’s evening program, Brian worked as a medical malpractice insurance producer in Somerville, NJ. Brian graduated a semester early in December of 2006 and was admitted to the New Jersey Bar in 2007. In January 2009, he and one of the principals of his insurance firm created a new professional liability insurance agency, Argent.

After just three years, Brian underwent his first liquidity event when he helped sell his agency to Bollinger. At Bollinger, Brian was an Executive Vice President and the Co-Chair of its Professional Liability Division. When Bollinger sold to Arthur J. Gallagher, Brian was appointed the NE Regional Director of Healthcare, overseeing a 20-person team and a book of business that rose to as high as $7.5 million in annual revenue.

Brian is admitted to the NJ State Bar Association and is a member of the American Health Lawyers Association (AHLA). He frequently speaks before health law and medical organizations, including state, county and specialty societies. He writes for publications throughout the healthcare industry, including MedScape (of WebMD) – where he serves on the editorial advisory board, Medical Economics, and MD News.

Brian formerly sat on the advisory council for NJ Physicians, where he helped create the Medical Malpractice Defense Panel – a group of the top medical malpractice defense attorneys in NJ, and was a member of its EHR committee. He is currently on the Board of NJ Medical Group Management Association (NJMGMA), where he serves as its Affiliate Chair, and a member of the Union County Medical Society Judiciary Committee. Brian has testified before the NJ Legislature, and has worked on several bills impacting healthcare in NJ. In 2016, he was honored as one of “40 Under 40” by NJBIZ.