The two largest players in the furnishing of healthcare, hospitals and physicians, have long sought to align with one-another, but never more urgently than today. Hospitals are pursuing ventures such as:

Determining whether to enter into such ventures, and, if so, how they should be structured, can be a daunting task. At Frier Levitt, our approach is to forge mutually beneficial relationships that can survive future changes in the industry while retaining as much physician autonomy as possible. 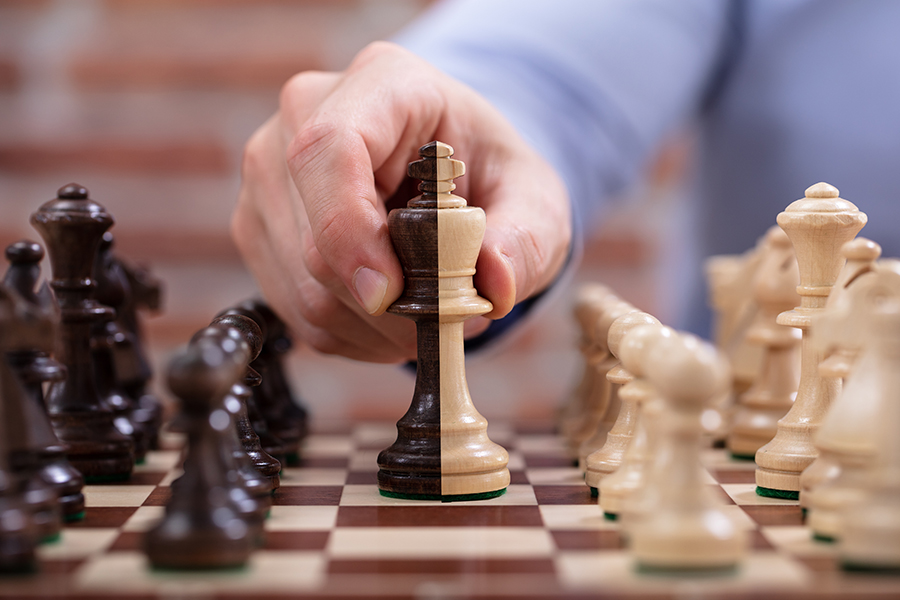 The following are some common physician-hospital structures:

Professional services agreements (PSAs) are arrangements whereby a hospital, or a captive practice affiliated with a hospital, engages a private medical practice through an independent contractor agreement commonly referred to as a PSA.  Through the PSA, the hospital essentially leases the services of the physicians and other professionals employed by the medical practice, and bills for those services through the hospital’s TIN.  The hospital typically pays the practice a fixed amount for each Work Relative Value Unit (WRVU) generated by the practice.  Sometimes the practice’s non-clinical staff are also leased to the hospital, other times, they are directly employed by the hospital.  Key elements to be considered in a PSA include:

Practice acquisitions involve the purchase, by a hospital, of the assets of a medical practice.  This typically involves the purchase of the practices tangible and intangible assets, and also incorporates an employment agreement between the hospital and each physician provider.  Key elements to be considered in an acquisition include: