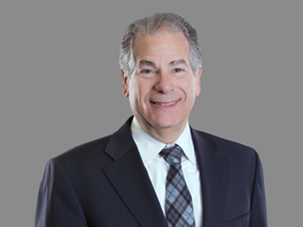 After receiving his DPM at New York College of Podiatric Medicine, Larry went on to earn his J.D. at Touro Law School where he received the honor of Class Valedictorian.