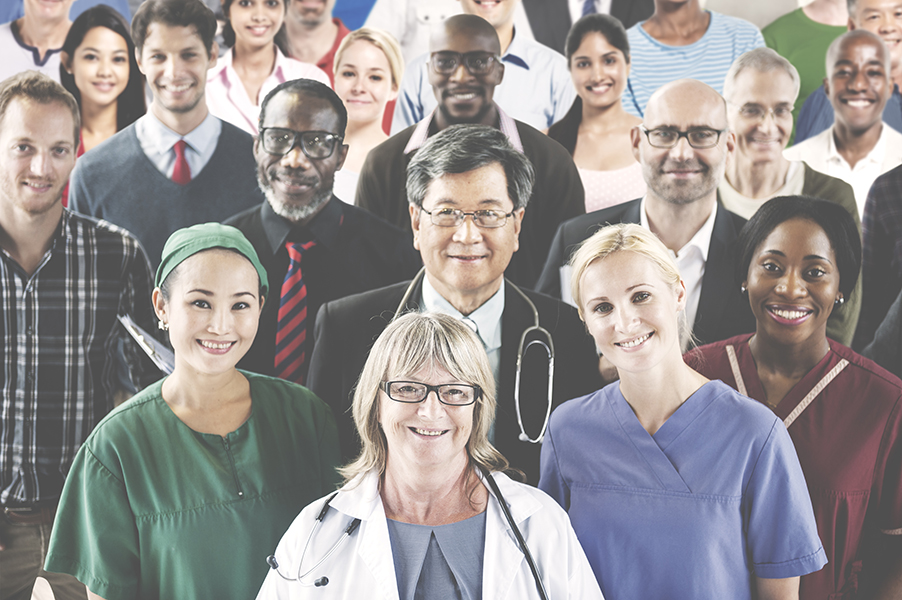 Over the last 10 years the percentage of physicians that are directly employed by hospitals or by hospital owned medical practices has continued to grow. Physicians encounter obstacles in their attempts to preserve independence. One major obstacle to physician independence is hospital privileges. Hospitals frequently withhold admission privileges as a weapon to reduce competition from independent physician practices, Physicians looking to stay independent, should be aware of  legal tools to fight back. One such tool is found in New York’s Public Health Law.

Under Section 2801-b of the New York Public Health Law (“Section 2801-b”), health practitioners are protected against hospital “improper practices” as it relates to their credentialing status. Specifically, a hospital is prohibited from withholding professional privileges for reasons unrelated to patient care, patient welfare, the objectives of the institution or the character or competency of the applicant.

Yet, many physicians inexplicably face long delays or outright denials by New York hospitals when seeking a credentialing application. Notwithstanding the fact that this conduct disrupts patient continuity of care, this is in direct contravention to the law which provides that it is an improper practice “for the governing body of a hospital to refuse to act upon an application for staff membership or professional privileges . . . ”  N.Y. Pub. Health Law §2801(b). When faced with this all too common occurrence, doctors unaware of their rights potentially lose the opportunity to correct this wrong.

Under Section 2801-b, a practitioner, including physicians, dentists, podiatrists, optometrists and licensed midwives, has the right to file a verified complaint to the New York State Public Health and Health Planning Council (“NYPHHC”), so that the state can investigate the alleged conduct as an improper practice prohibited by law. Then, the burden shifts to the hospital to oppose the complaint and submit documentation to demonstrate that their actions with respect to the complainant were proper. If the agency determines that the complaint describes an “improper practice”, the NYPHHC will notify the hospital to review its actions with respect to the practitioner, often resulting in corrective actions by the hospital.

Critically, this effective New York law is not limited in application to the initial credentialing process. Instead, Section 2801-b applies to any action which terminates, curtails or limits professional privileges or staff membership at a hospital as defined under Section 2801 of the New York Public Health Law.

Frier Levitt attorneys regularly counsel and file complaints on behalf of clients who have suffered from improper practices prohibited under New York law. Contact us to speak to an attorney if you have been subjected to hospital action impacting your staff membership or professional privileges today.

Improper Billing of “P-Stim” Devices Continue to be an Enforcement PriorityOctober 18, 2021